A classic car and a time gone by

What the heck is a Versailles?

The Lincoln Versailles premiered rather hurriedly in early 1977 in an attempt to compete with the popular Cadillac Seville - a compact luxury GM offering that had launched two years prior, in 1975.

Following the 1973 oil crisis, American auto makers were trying to keep up with smaller European luxury models, namely the Mercedes Benz S Class.  The Versailles was met with a fair deal of criticism by industry professionals, who felt the model represented a heavy-handed and somewhat awkward re-badging of the commonplace Ford Granada and Mercury Monarch.

Indeed, the Versailles never found its wings, and Ford would sell just 50,000 units over its four year run.

Design-wise, relatively few changes were made to differentiate the Lincoln Versailles from a Mercury Monarch.  The front of the car was restyled, to resemble the Continental Mark V, including the classic "give-way" grill, which rotates inward if need be, when impacted.  The Versailles displayed exposed rectangular headlamps, which was new for a Lincoln.  And the back of the car was granted the well-known Lincoln feature - the faux spare tire bulge.

Today, you won't find a lot of Versailles on the road, and some feel the model is a future classic.

Car collector James Kaster has dedicated a website to the Versailles, and among other classics, he owns a very nice 1980 version of the Lincoln model.  Check out Jim's website here.

Below are press and brochure photos for the Lincoln Versailles: 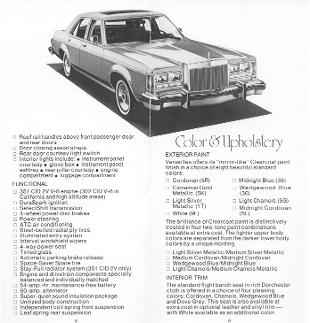 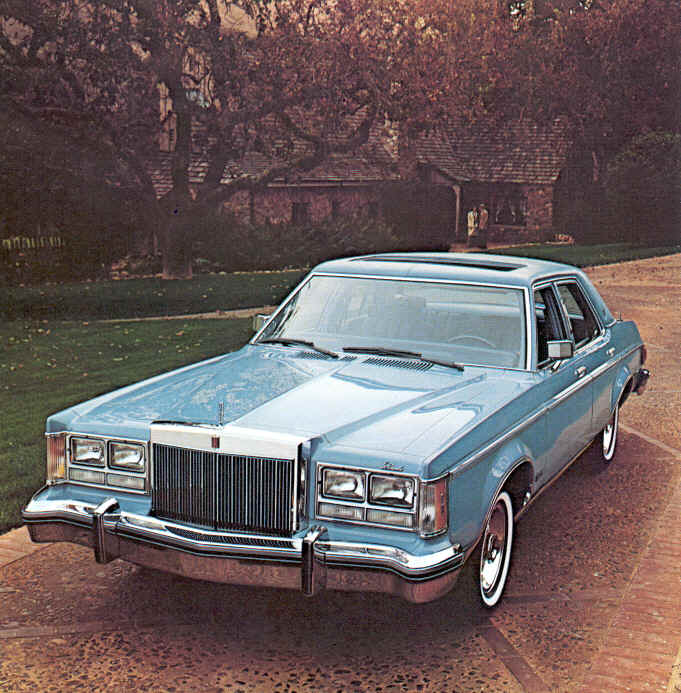 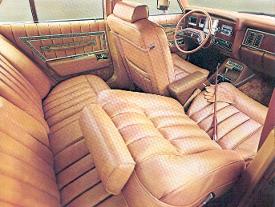 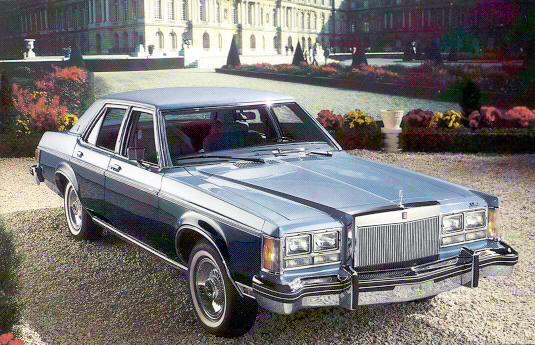